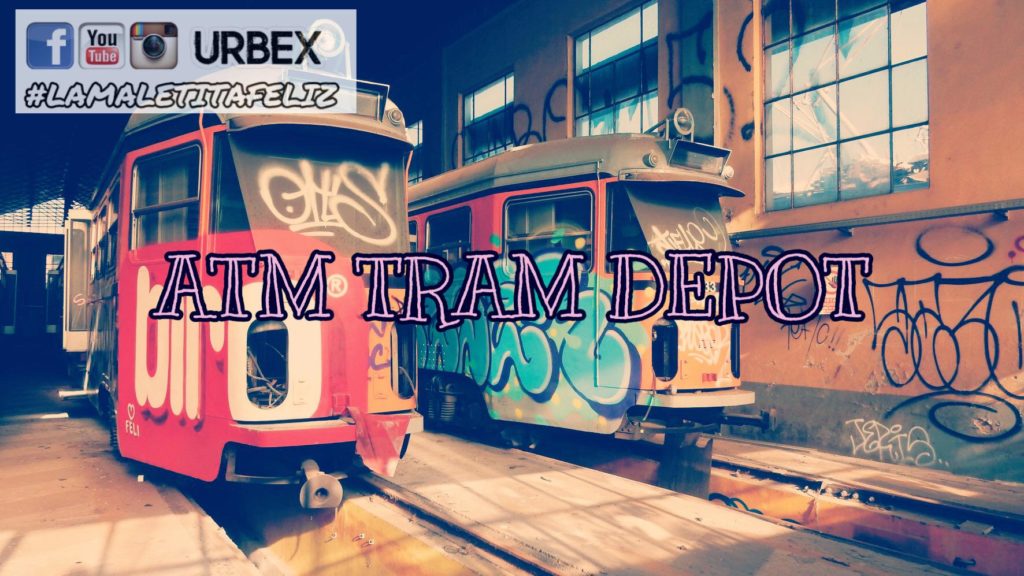 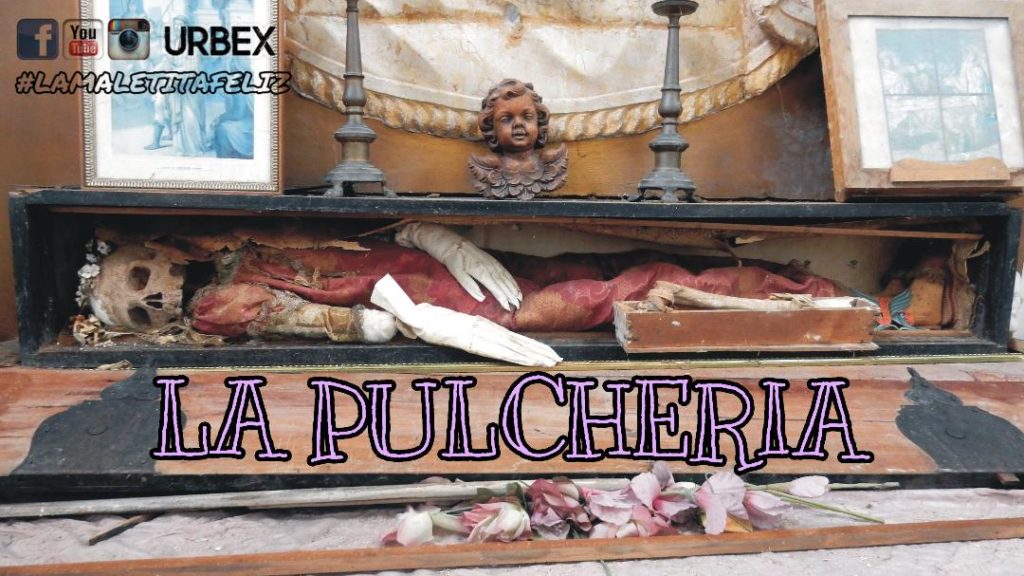 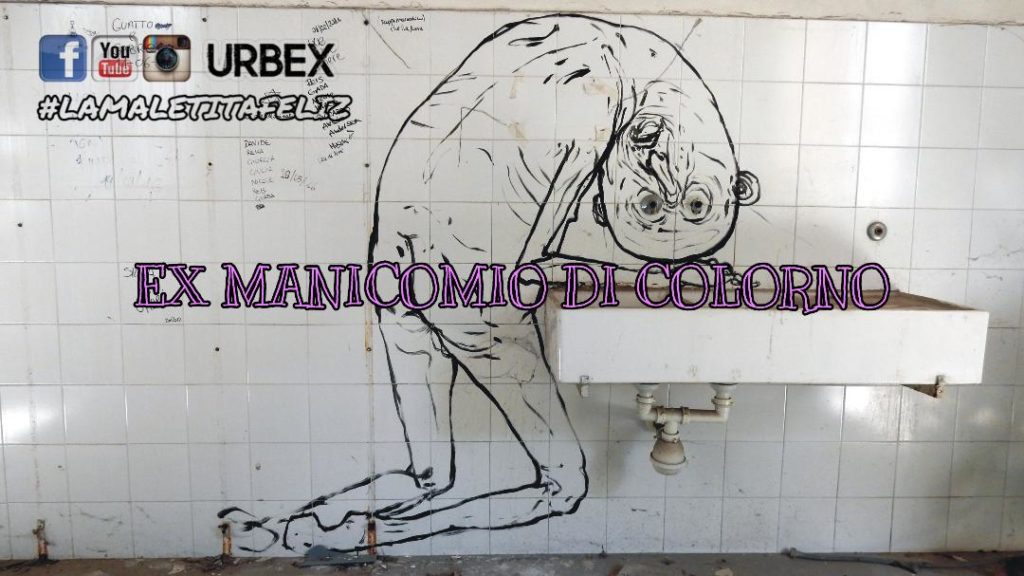 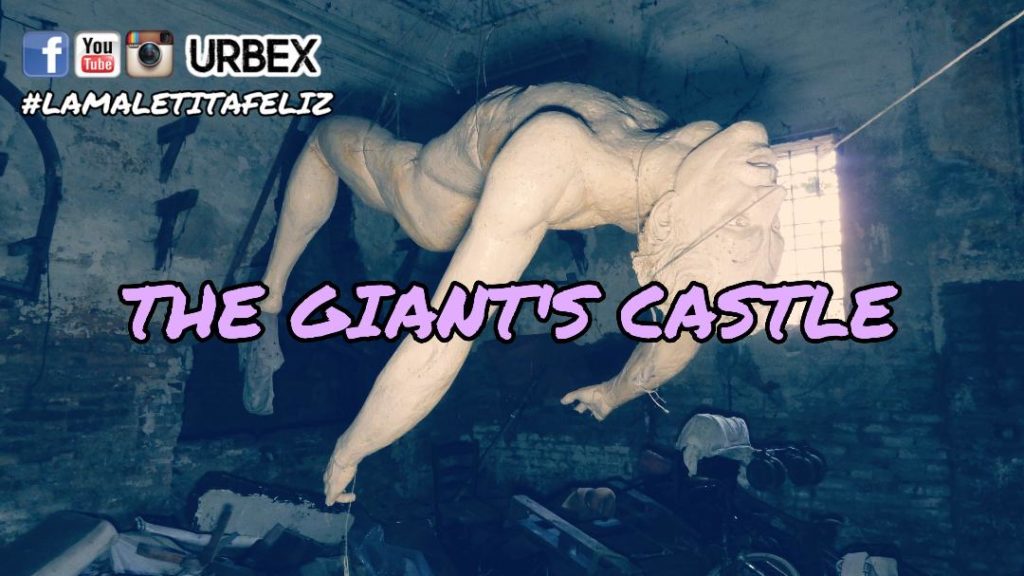 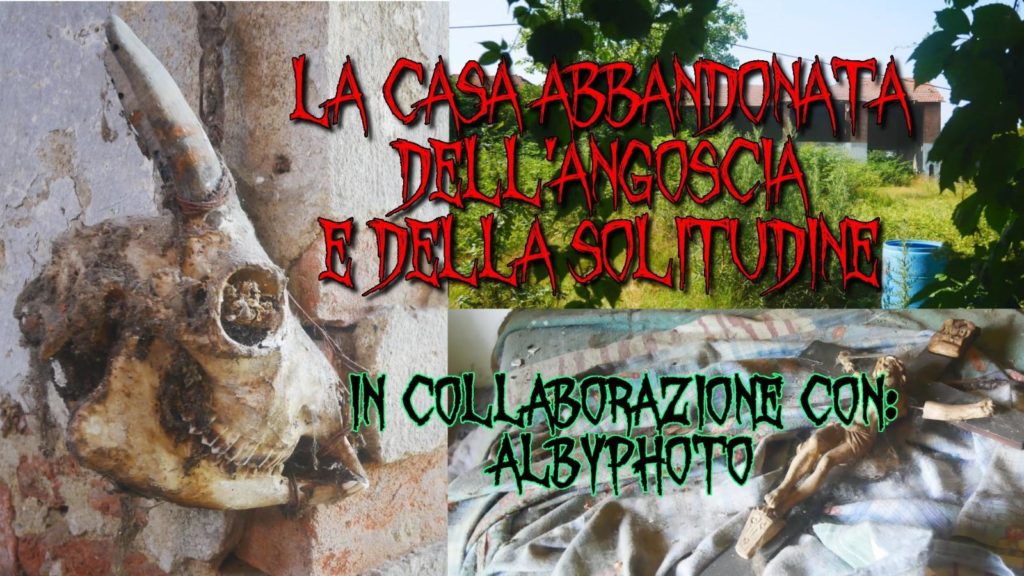 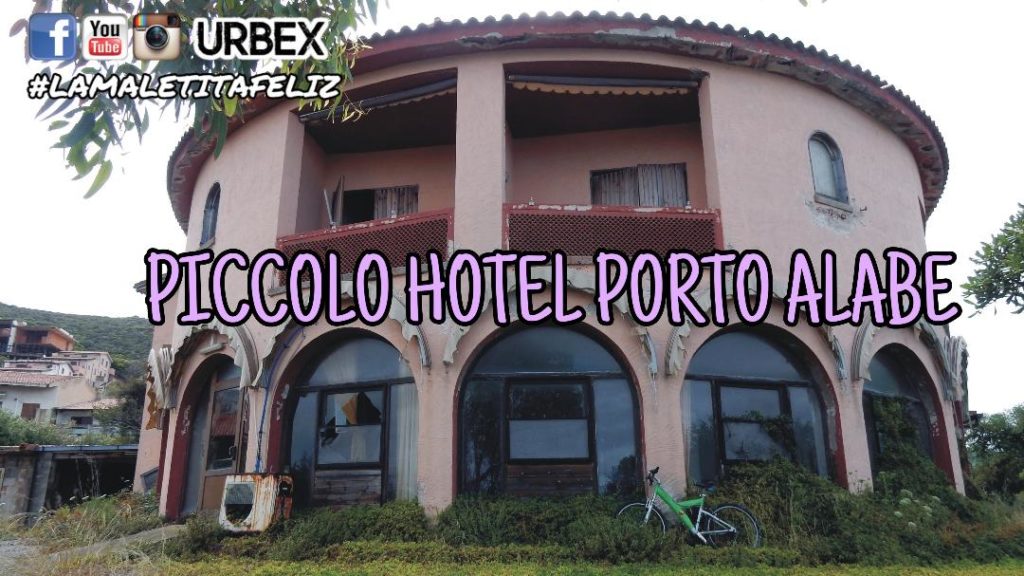 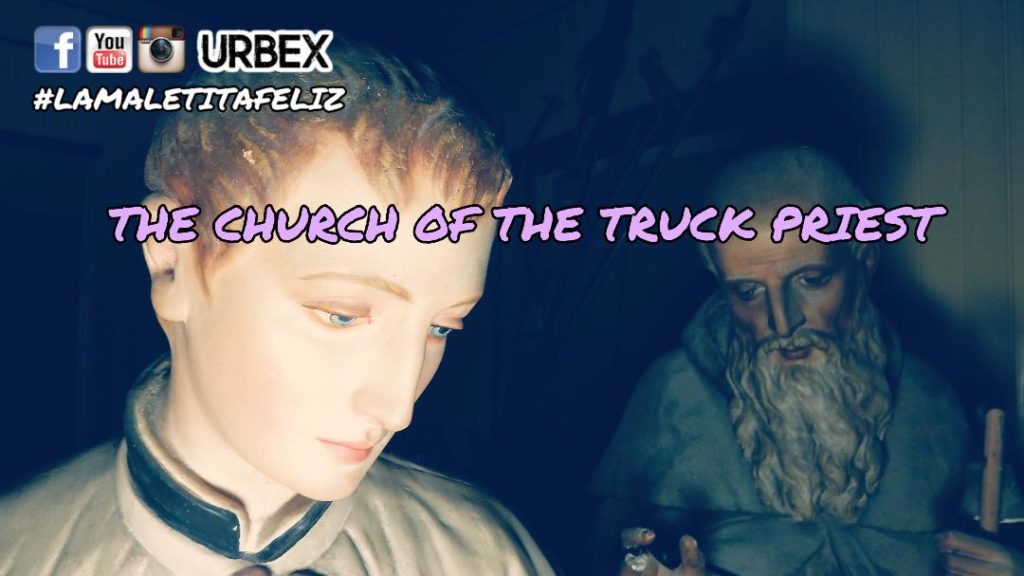 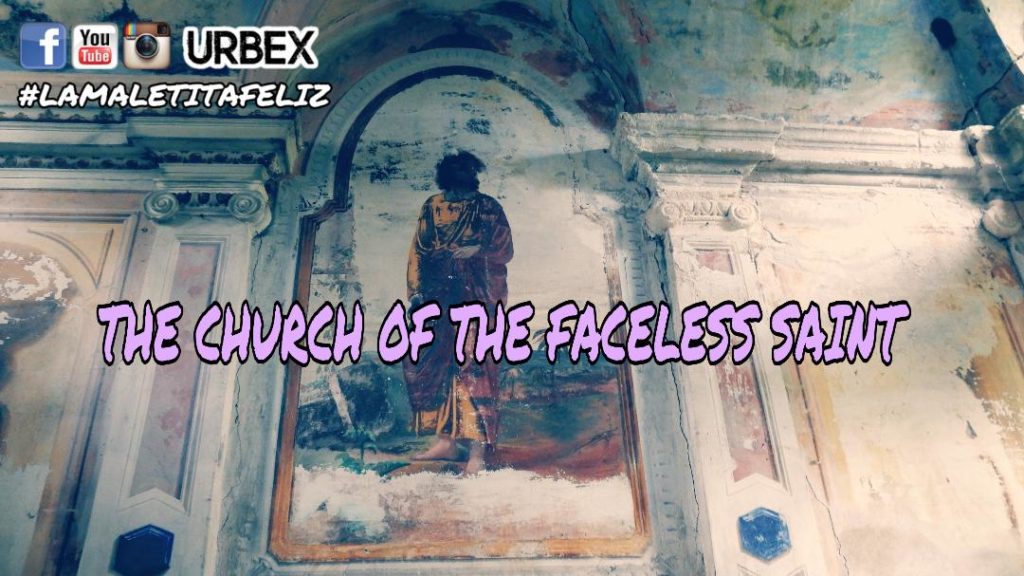 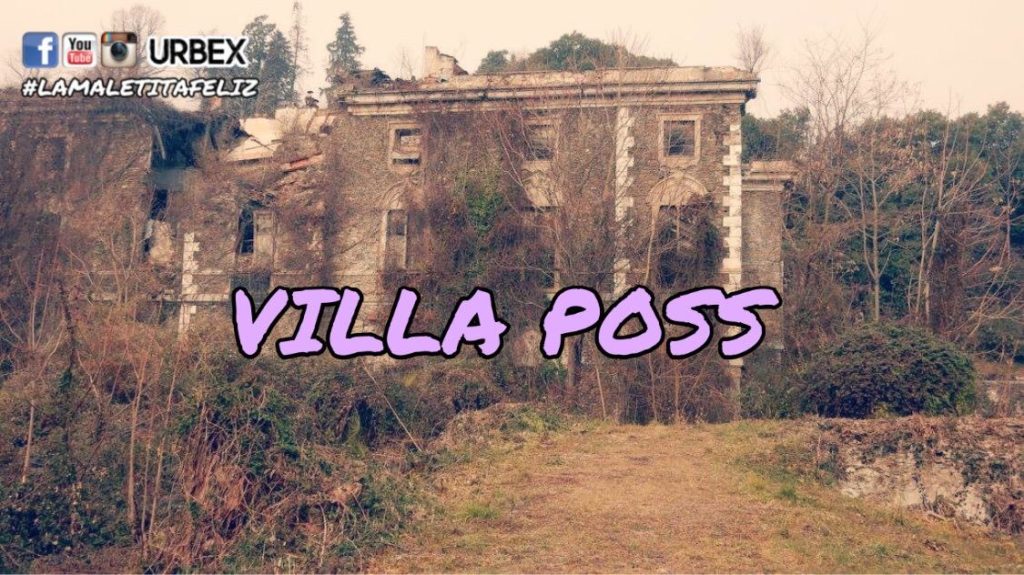 Hello! In this exploration I take you to Villa Poss, an abandoned villa in an advanced state of decay. Story of Villa Poss Villa Poss was the most famous villa of the Lago Maggiore, seeing its beauty still visible from its walls and the remains of the decorations inside, but also from the size of […]