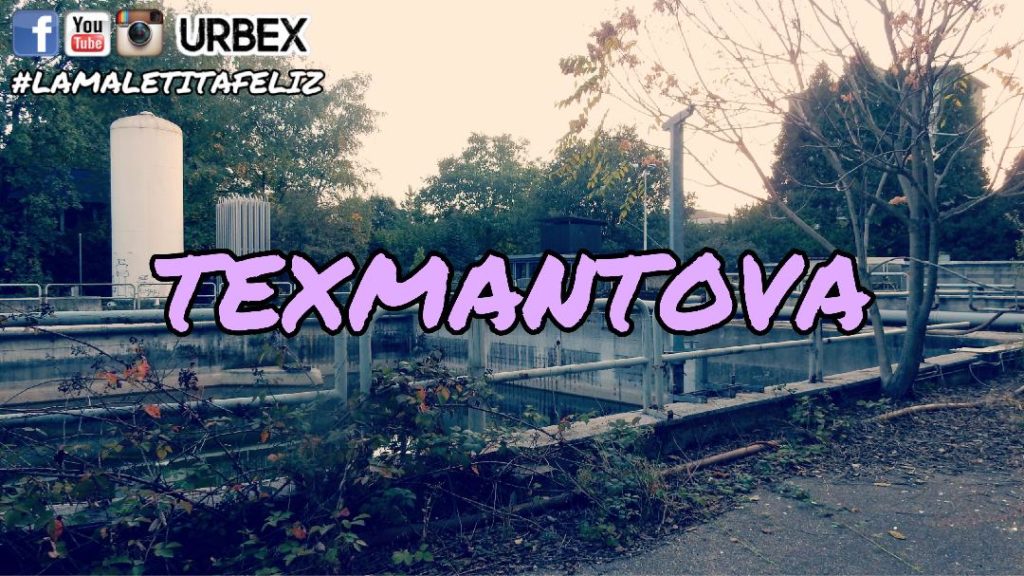 Hi! In this urban exploration me and Stefano will take you to Texmantova, an abandoned factory in Garbagnate Milanese, Viale Forlanini 39
that produced yarns and fabrics.

Before ending up in a state of advanced decay, Texmantova knew a golden age, but let’s go back to its birth.

The company was founded in 1970 in Castelbelforte (Mantova), was linked to the Eliolona and had 140 employees.

The first company name was Filmantova, which later became Texmantova in the ’80s, when it experienced a golden age, as it had 220 employees, was listed on the stock exchange and the management passed to the brothers Artom.

In 1996, because of a crisis, it was sold to the Zambaiti family from Bergamo, owners of the Honegger cotton mill, which had it closed in 2007 because it decided to transfer the production to India, Ethiopia and Eritrea.

The employees received the redundancy fund for the whole of 2008 without being reinstated.

I strongly discourage urban exploration alone, as the abandoned factory is inhabited by homeless people; access is very simple and you can climb over a small wall.